THE FESTIVAL OF LIGHTS -LYON 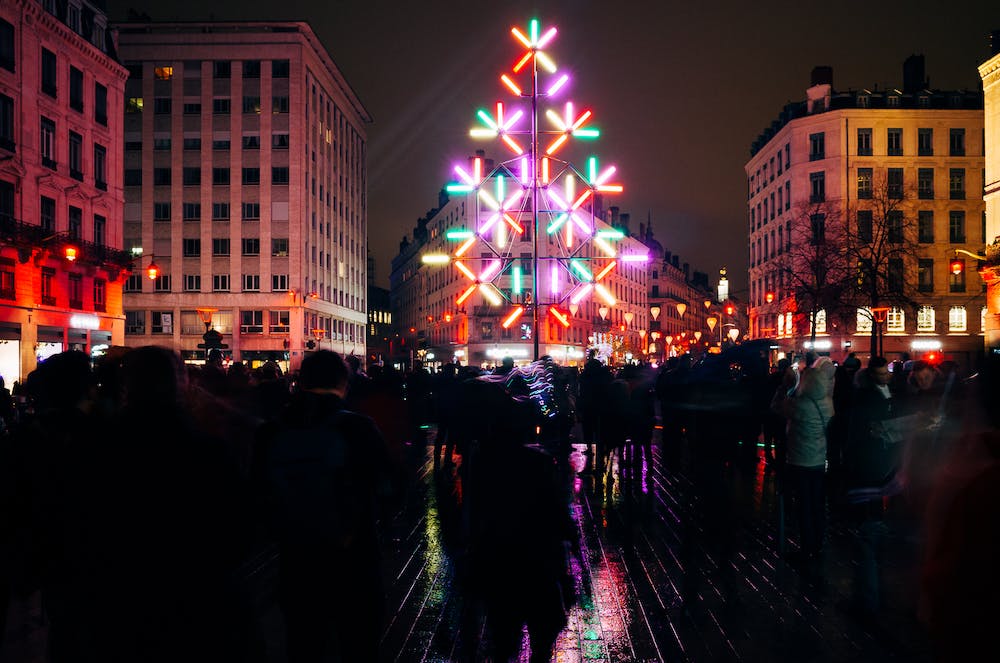 The Festival of Lights is the most significant event in Lyon. It attracts about 4 million visitors every year to the streets of the city, which are transformed for the occasion into a gigantic fresco of colours. Spectacular scripts are projected on the facades of the most famous buildings. Night-birds will be dazzled thanks to the talent of the Lyonnais and international lighting engineers. 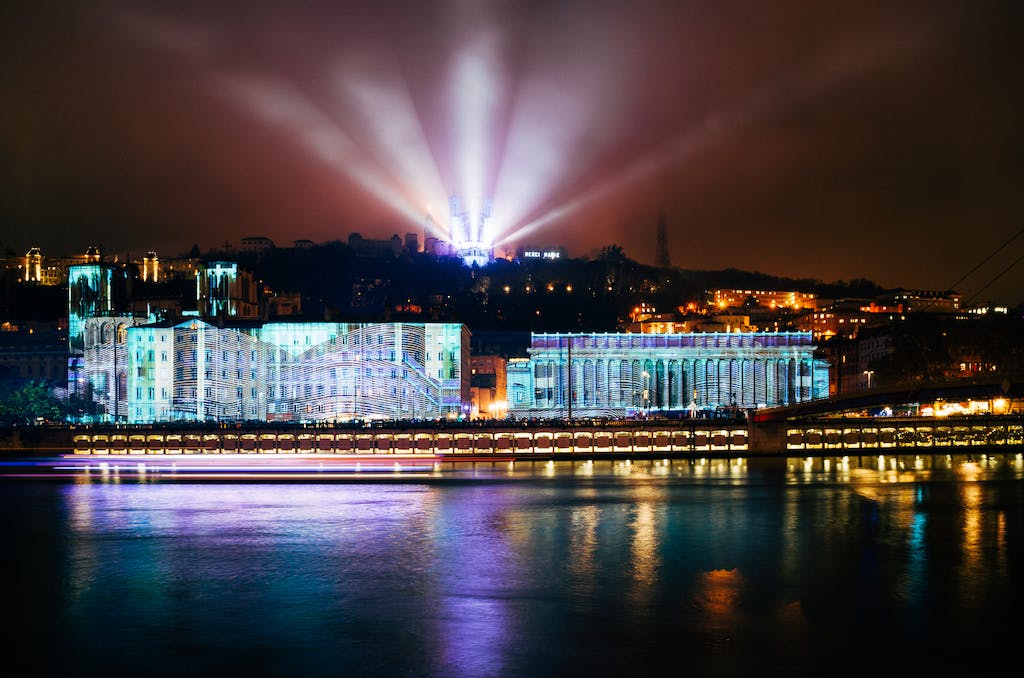 Ever since 1643, a procession makes its way from St Jean’s Cathedral to Fourvière on September the 8th (and not on December the 8th) to light up candles for Virgin Mary to thanks her for having ward the 1628-31 French plague off from Lyon.

September the 8th (Nativity of Mary) of 1852 was supposed to see the inauguration of a Virgin Mary statue on Fourvière. Unfortunately, the Saône River flooded, so it had to be postponed to December the 8th (Feast of the Immaculate Conception). On D-Day, everything was ready: flares to light up the statue, fireworks, marching bands and the prominent Catholics lighting up the façades of their homes (this was traditionally done for significant events like military victories, royal processions…), but when the day arrived, a storm broke out, and the master of ceremonies decided (too quickly) to change the date again. Eventually, in the afternoon, the skies cleared and the people, who could not wait anymore for the event, spontaneously started lighting up their facades (by placing candles on their windows) and lighting flares to illuminate the new statue. The people sang songs, cried “Vive Marie” and celebrated until late at night. 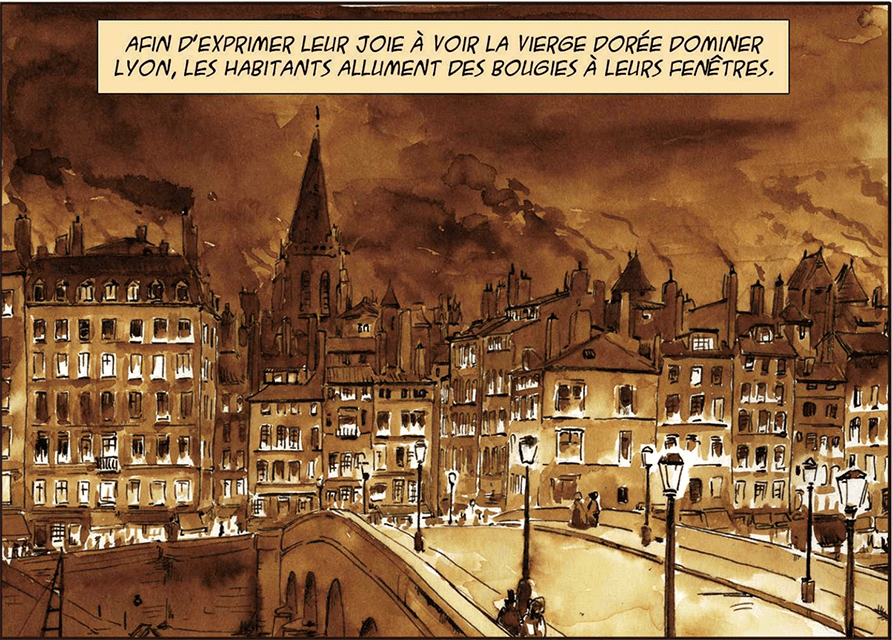 Since then, the Lyonnais celebrate and light up candles on their windows every December the 8th. Also called the “Illuminations”, this festival has gathered the whole city together for more than 160 years!

The Festival of Lights today

Today the event is famous, apart from the traditional candles placed in coloured glasses on the windows, for its light installations. The Festival shows Lyon in its best possible way, illuminating its amazing buildings for 4 evenings. Lyon’s prettiest façades become the backdrop for a gigantic, magical light (and sound) installations thanks to the artist’s creations (which are new and exported around the world afterwards). From the little candles to loads of shows that light up the city, the Fête des Lumière is THE highlight for those who want to discover this beautiful town. A spectacle to which the citizens of Lyon are tremendously attached and the event that represents Lyon the most. 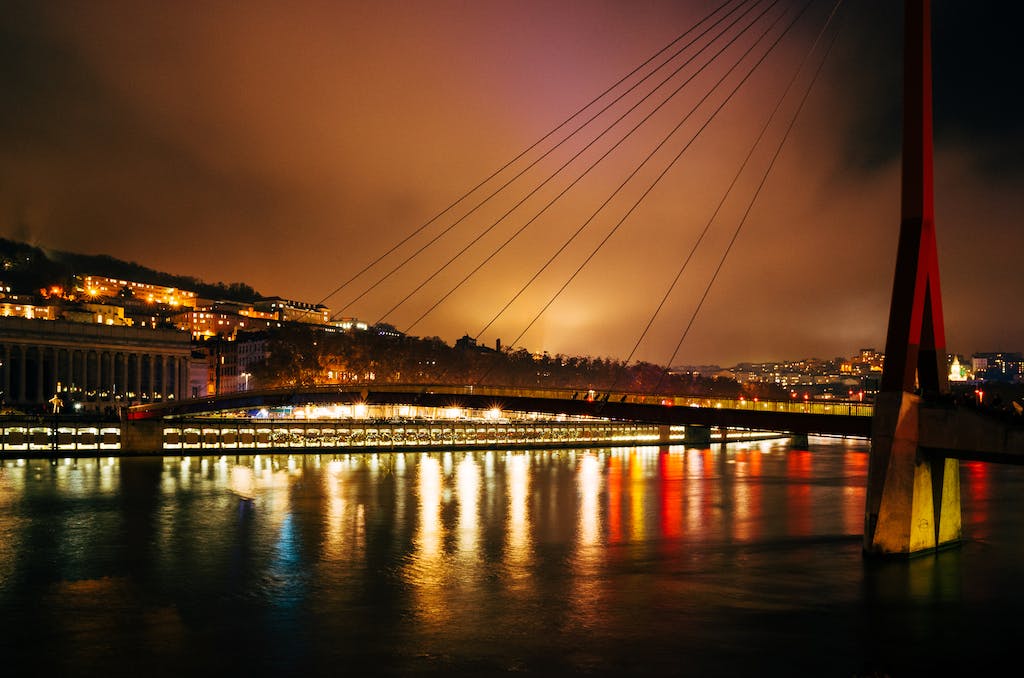 The Festival of Lights in numbers

1852 Beginning of the tradition

1989 Beginning of the light shows 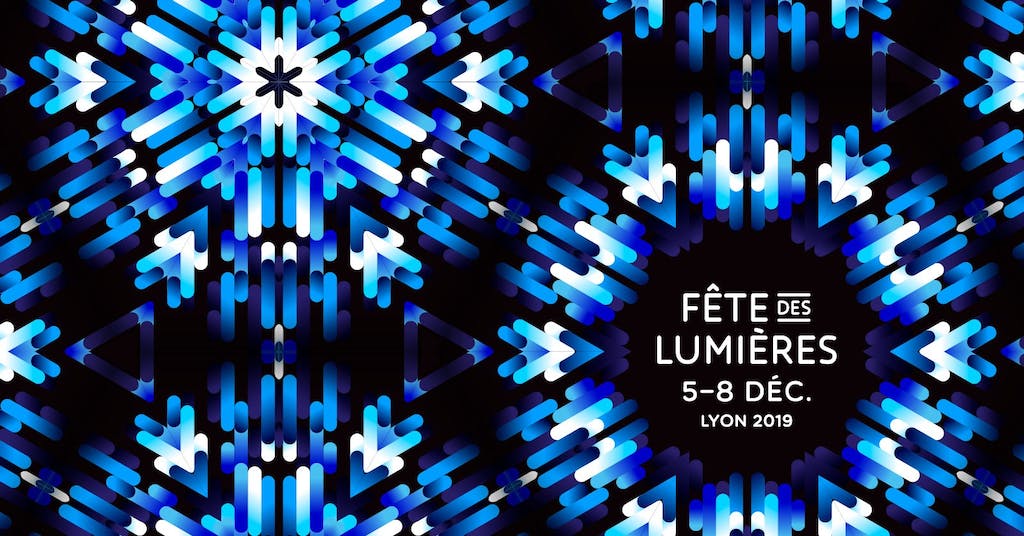