WHAT TO DO IN LYON IN FEBRUARY 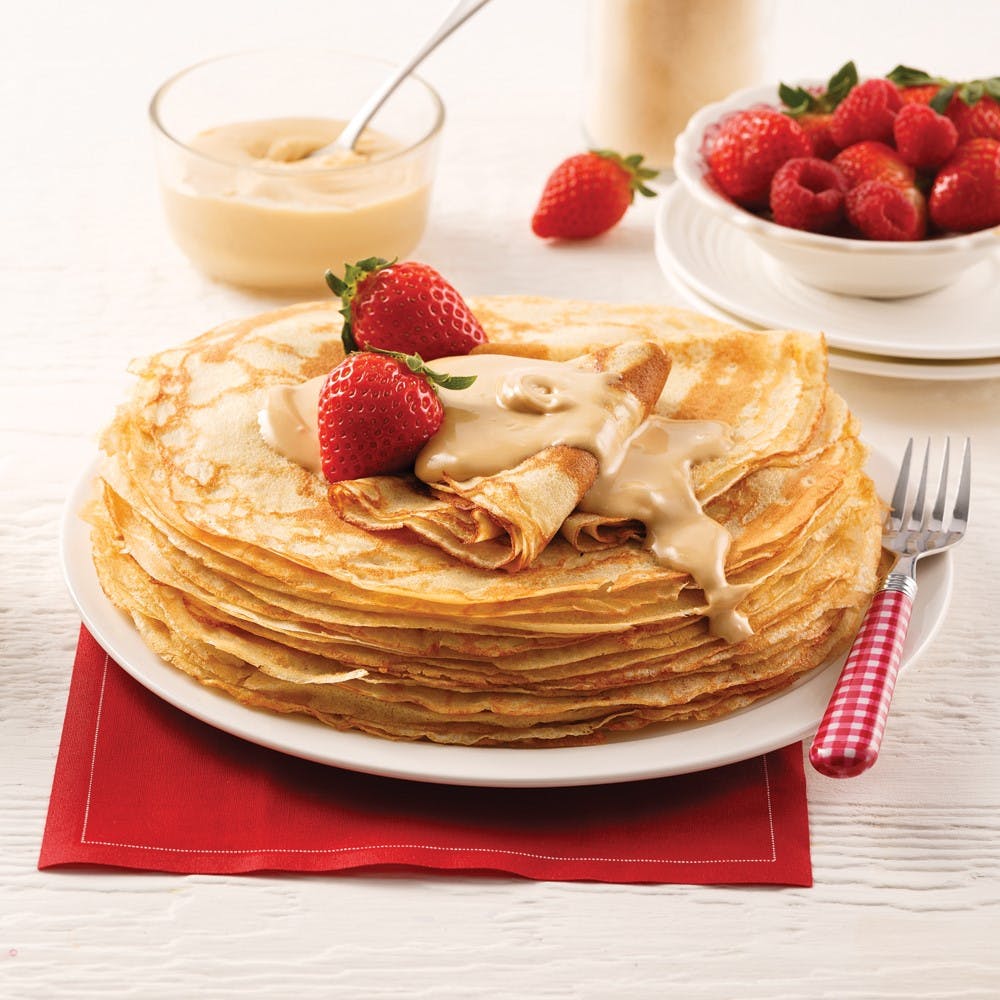 Was it impossible in January, because of the French king cake, to start your post-Christmas diet? Well, we want to warn you that it will not get any better in February… French people eat crêpes on Candlemas Day and bugnes on Fat Tuesday… Plus, there is the opening of the most keenly anticipated food-court in Lyon. Bon appétit and good luck!! 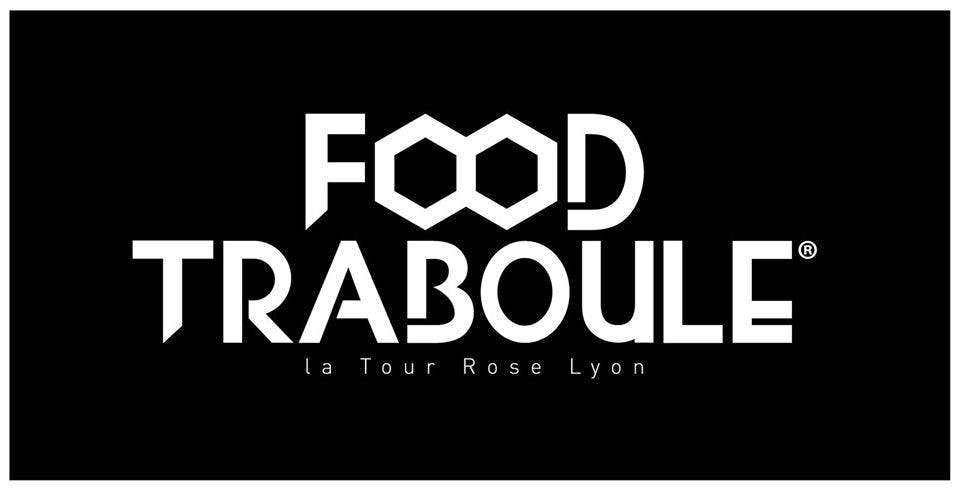 Food-courts are the biggest fashion in Lyon, but this one is by far the most awaited one. Le Food Traboule brings back La Tour Rose to life, one of Vieux Lyon’s most beautiful Renaissance buildings (which has been dormant for a few years).   The site has been reinvented to be a pleasant space and an area of culinary experiments around the new Lyonnais gastronomy. The rule will be to cook in front of the visitors with fresh, seasonal and local products and offer all this for accessible prices.You will have some trouble choosing from the gourmet and mouth-watering offer spread on three floors and seven different rooms, each with a different atmosphere.More than ever, Lyon is the Capital of Gastronomy! 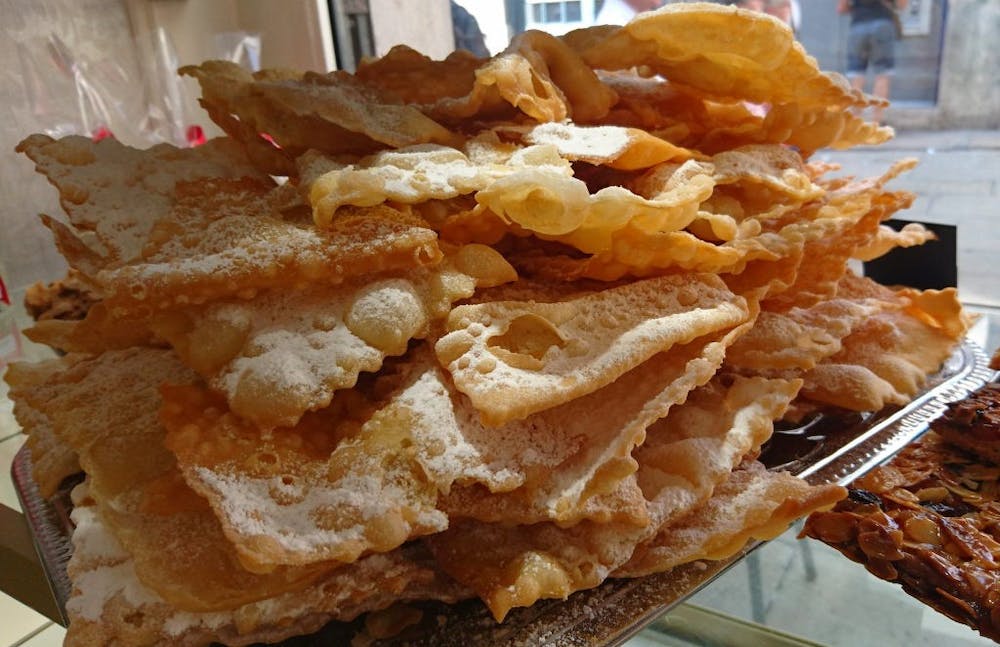 The 2nd of February, forty days after Christ’s birth, while in other countries people go to church for their candles to be blessed, in France we eat crêpes…!! Fill them with cheese, ham, salmon, chocolate spread, butter, or whatever you want! Eat them at home or go to a local crêperie… our favourite is Le Marélie in La Part-Dieu! Still hungry? Candlemas marks the carnival kick-off which finishes on Fat Tuesday (the last day to eat fatty foods before the fasting season of Lent). In Lyon, this fatty grab comes in forms of “bugnes”. This local speciality was brought in Lyon during the Renaissance by Italian traders. The fried dough is thin, flat, crisp, flavoured with orange blossom and sprinkled with sugar icing.  You can find this treat in the city’s top patisseries such as Pignol!

When: The 2nd and the 25th of February 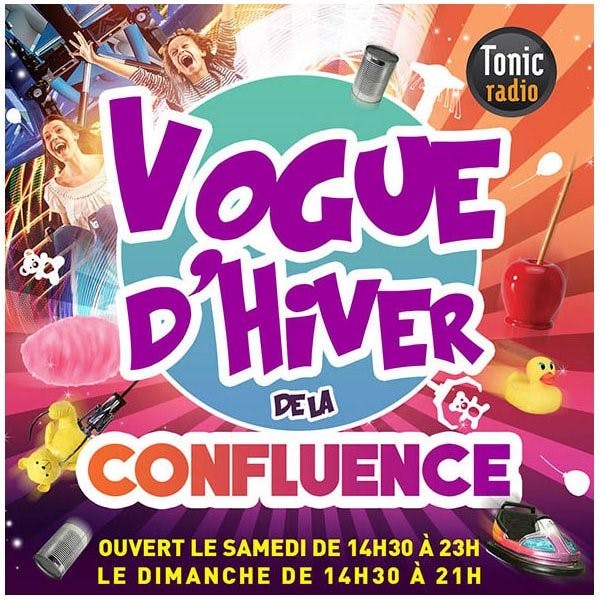 The Perrache quay will come to life until the 8th of March because, like every year, the winter funfair of Lyon opens in Confluence for 3 months.The opportunity for little ones and grown-ups to get their fill on thrills with a multitude of attractions: rides, bumper cars, duck fishing, claws… Confectionery stands are also installed to delight little gourmets: cotton candy, churros, pancakes, barley sugars, love apples… And many more surprises to come!

When: Opened every day during school holidays (Christmas and winter) and every weekend until March 8, 2020 Where: Quai Perrache www.vogue-hiver-lyon.fr

If you wish to experience something truly local Join us on our Evening Apero tour .

Get ready to sip your way through the beautiful city of Lyon and enjoy the famous Apéro evening ritual with drinks and bites!

Ready to experience the best of Lyon along with a few unique hidden gems? Join us for a historical walk around the city.