WHAT TO DO IN LYON IN MARCH 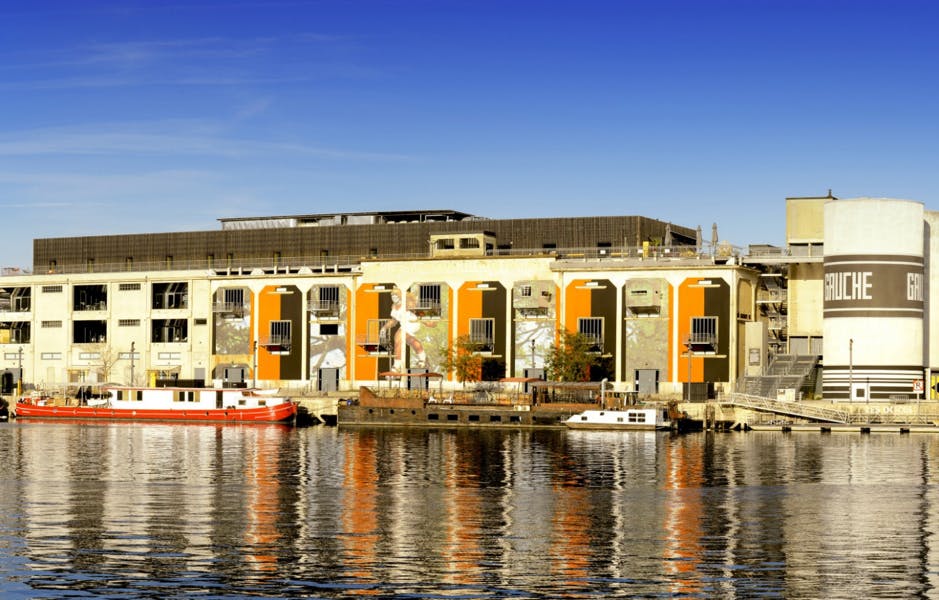 There is no dull season in Lyon, and the Lyon Urban Adventures team has found the best events in March to help you overcome winter. One final effort… the cold season is nearly over!! 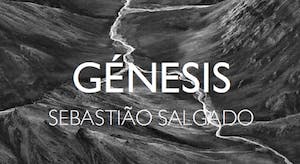 Plunge into the captivating universe of the photographer Sebastio Salgado and rediscover the world.
He is one of the world’s most esteemed photographers and has travelled in over 120 countries for his photographic projects. In love with nature (he and his wife created l’Institut Terra to help with the restoration of our planet), the Brazilian artist unveils the beauty of the world through his work.
Genesis is made up of 245 amazing photographs in black and white. His last project is the result of an expedition of 8 years and 30 voyages around the world, in search of mountains, deserts and oceans, animals and peoples that haven’t been touch by the contemporary world. This journey around the world is split into five chapters:

This extraordinary exhibition is an invitation to travel, but also to think about the beauty and fragility of our planet and our duty to protect it.
“In GENESIS, my camera allowed nature to speak to me. And it was my privilege to listen.” – Sebastiao Salgado

When: The whole month 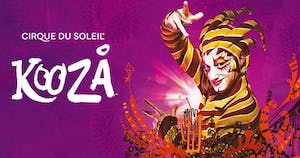 Cirque du Soleil and its “Big Top Show” come back to Lyon (after 16 years) with Kooza.

Founded in a small town in Quebec in 1984 by street performers Gilles Ste-Croix and Guy Laliberté (a former fire-breathing stilt-walker), Gilles and Guy have now more than 4.000 employees. They have drawn more than 90 million spectators, and their artists come from 40 countries and speak 25 languages.

With Kooza, the Montreal-based entertainment company is returning to its roots, gathering together acrobatic performances and the art of clowning. The show brings back a humour anchored in the traditions of the first comic films. This fantastic spectacle (carried by a casting of more than 50 international artists), promises astounding acrobatic feats and bold humour, all accompanied by a band who joyfully mixes funk, jazz and the Bollywoodian universe.

Don’t miss the opportunity to see the largest contemporary circus producer in the world… Lyon will be the only French city to host them in 2020! 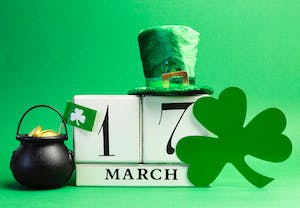 Cities all over the world have Irish bars, but even by those standards, Vieux Lyon has an extraordinary concentration, patronised by ex-pats, visitors and local Lyonnais alike. You will need to walk around the old town to smell shamrocks and hop. Firm favourites include the social James Joyce, home-from-home St James and, further in St-Georges, a good bet is Johnny Walsh’s.

History
Contrary to popular wisdom, St Patrick’s Day is not the national day in Ireland, it’s just a large folk festival celebrated in the island since the 9th century and a bank holiday since 1903. If Dublin organised its first parade in 1931, Boston was the first one to do it (many years ago)! St Patrick, the patron Saint of the country, evangelised Ireland when the inhabitants were still following Celtic beliefs. With the help of a shamrock, St Patrick is said to have explained the Holy Trinity principle of the Catholic religion.
Having clarified that St Patrick is not the Saint patron of beers, let’s clink our glasses and make way for the festivities! And don’t forget your touch of green, it will bring you good luck!

When: the 17th of March
Where: everywhere in Vieux Lyon

We have also got great news to share with you!

as a Lonely Planet Experience.

Get ready to sip your way through the beautiful city of Lyon and enjoy the famous Apéro evening ritual with drinks and bites!

Ready to experience the best of Lyon along with a few unique hidden gems? Join us for a historical walk around the city.