WHAT TO DO IN LYON IN APRIL 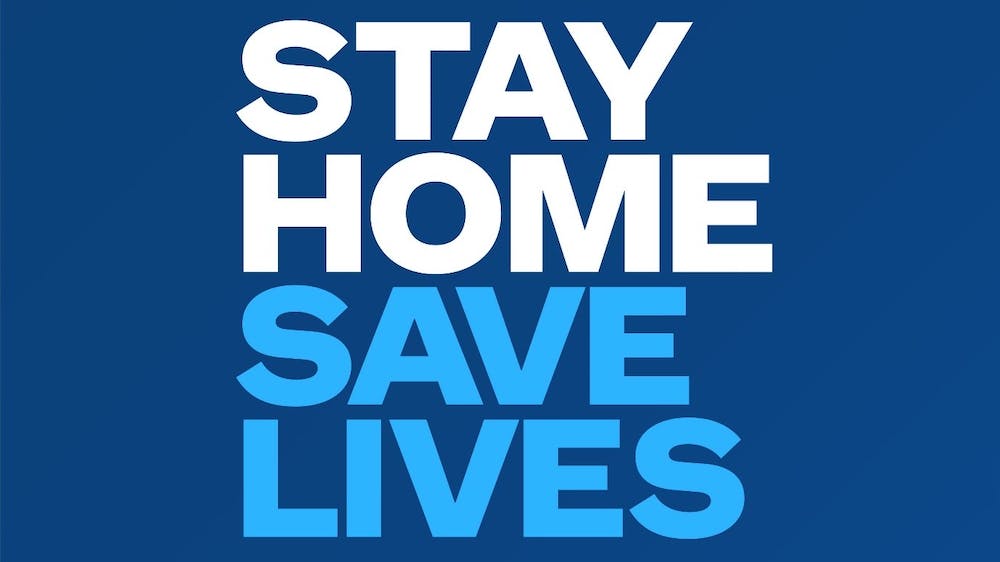 The Lyon UA team will send you, through the quarantine time,
recommendations of books, films, TV shows or recipes (among many other
suggestions) to make the most of these days!!

Virtual visit of the world’s most spectacular spots. 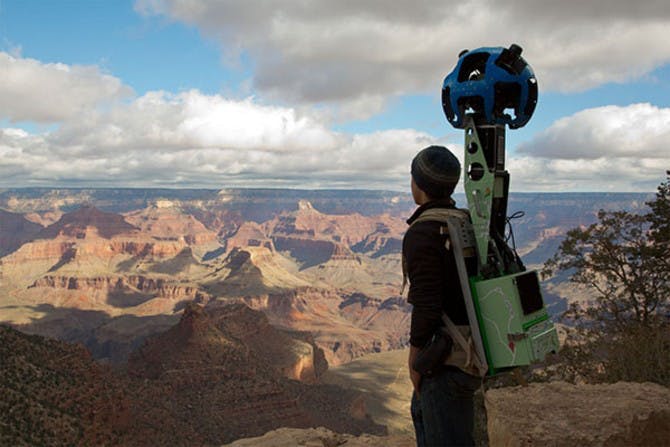 Angkor Wat, Taj Mahal, Galapagos Islands, Petra, Grand Canyon… Whatever
happens, The Lyon UA team will not stop open your windows on the world and trying to give the best day ever.

This week, we suggest you a branch of Google Maps that most of you might not
know yet. The service is called Google Maps Treks, and you will be able to enjoy, in
a different way, some of the most beautiful places on earth. The cameras of Google
will take you to El Capitan in the Yosemite National Park, the Eiffel Tower, the Taj
Mahal, Petra, Mount Fuji, the Giza pyramid complex or even the Great Barrier Reef and the Everest Base Camp!!
www.google.com/maps/about/treks

Films that will make you travel from home. 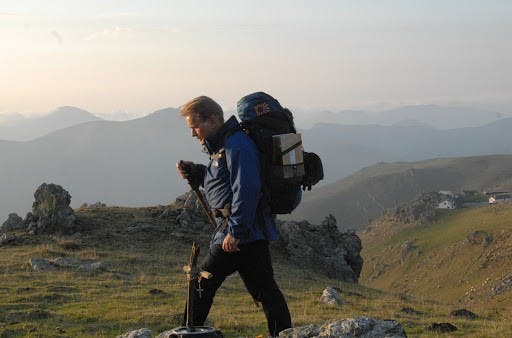 We promised you to make you discover France, and we fully intend to respect it.
Here you have a couple of films that will permit you to travel to the Hexagon:

This film tells the story of a father who decides, following the death
of his son, to undertake the project of the latter: the pilgrimage from France to
Santiago de Compostela. On the road, he will bump into some exceptional people.
A Good Year (2006):

A redoubtable and unscrupulous broker inherits a vineyard and
a chateau (where he used to spend his holidays as a child) in Provence from his
uncle. The Londoner travels then to France with the project of selling the land straightaway. 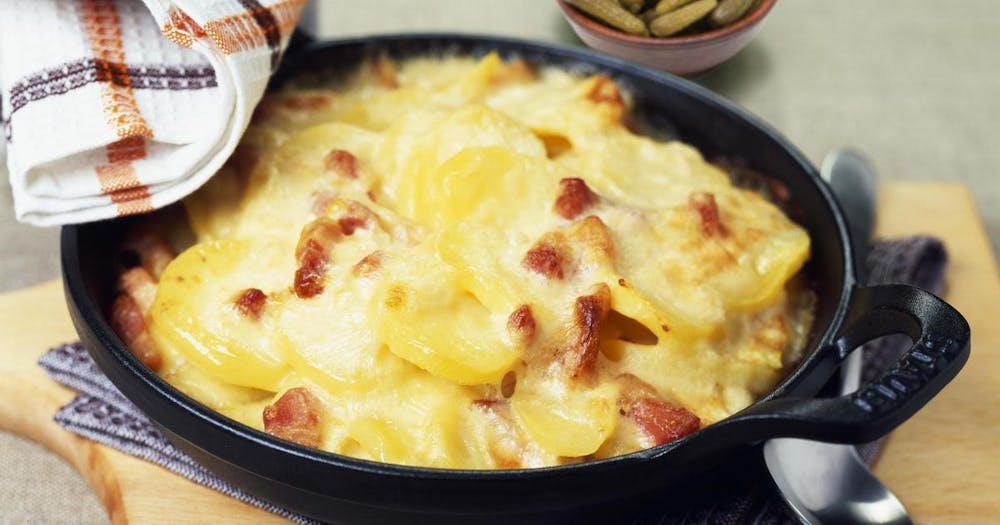 Enjoy the confinement with our French recipes! This month we want to show you the
queen of winter dishes… a recipe from the Lyonnais region that never ceases to
delight and warm us when the weather is grey, or to cheer us up.

Originally from the French Prealps in Haute-Savoie.

The star and main ingredient to this delicious dish are REBLOCHON and
a Savoyard cheese. Its name comes from the
term “Re-blocher” literally meaning “milk a second time”. In fact, reblochon milk
comes from a second milking and appears to be fatter and much more creamy…
But enough with the introduction, it is time for you to learn how to cook this easy

HERE IS THE RECIPE!
Ingredients (for 6 people)

1. Boil about 1kg of firm-fleshed potatoes in well-salted water until just tender to a
fork, but not cooked right through. Drain well and leave them to cool.
2. Meanwhile, fry the onions and bacon in a pan until the onions are soft and both
begin to brown. Tip in the wine, bring to a simmer and reduce to nearly nothing. Stir in the cream off the heat.

3. Preheat the oven to 200C°. Slice the potatoes (roughly 1cm) and mix them with your onions and bacon preparation.

4. Rub an ovenproof tray generously with the cut clove of garlic, then cover it with your preparation.

5. Scrape the reblochon, cut it in half horizontally and place it (crust side up) on top of the potatoes.

This unique dish can be served with the wine you used for the recipe.